Inicio / Are «Galegos» really the Irish of Spain?

Are «Galegos» really the Irish of Spain?

I moved to Galicia in 2012 from Cork, in Ireland and honestly, it didn’t take me long to feel at home. Many people, who are not familiar with Galicia, think that it’s just like any other part of Spain, but they are very much mistaken.

Galicia isn’t like any other place I have ever experienced, except for… Ireland! I truly believe that Galicia is the ‘Ireland’ of Spain.

The first similarity I noticed was the rain. It rains A LOT in Ireland, usually between 750 and 1,000 mm a year! On average, 1,886 mm of rain falls a year in Santiago- hence why it’s so green here! Ireland, too, is known for being a green country; a lot of people even refer to it as ‘The Green Isle’.

When asked by family and friends about how I’m getting on here, they often ask, “How are things in Sunny Spain?”, and I quickly correct them, “You mean in rainy Spain?”

We have a far deeper connection than the weather though, us Irish and you Galicians. Ireland went into battle in 1601 (the Battle of Kinsale), when we fought the English, and thousands of Galicians came to Ireland to help us out. So, for your kind and honourable support, let me just say ‘Moitas grazas!’

Our languages are both of Celtic origin. Galicians speak ‘Gallego’ and we speak ‘Gaelic’, although ‘Gallego’ is spoken much more than ‘Gaelic’. Nevertheless, we both feel equally as proud of our native language.

Our food is quite similar, although you’re bigger fans of ‘marisco’ than we are. However, saying that, we do eat it but just not as much. We do have a traditional dish called ‘Bacon and Cabbage’ which would be similar to ‘Lacon con grelos’ here in Galicia.

When it comes to music, we both know how to put on a good show, whether it’s playing the pipes, bodhran, violin, or even the spoons! I always feel like I’m back in Ireland when I go to any foliada here in Santiago!

Last, but not least, we both share an immense love for beer, or just alcohol in general. Socialising is as much a part of your culture as it is of ours.

So, even though my home will always be Ireland, I already feel that it could be here too. When I go back to visit family or for holidays, I always have this feeling of ‘morriña’ and I long to come back to Galicia, o meu segundo fogar! 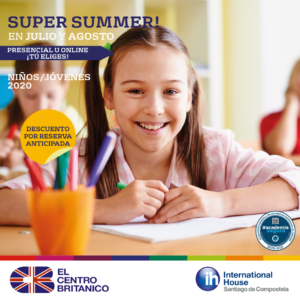 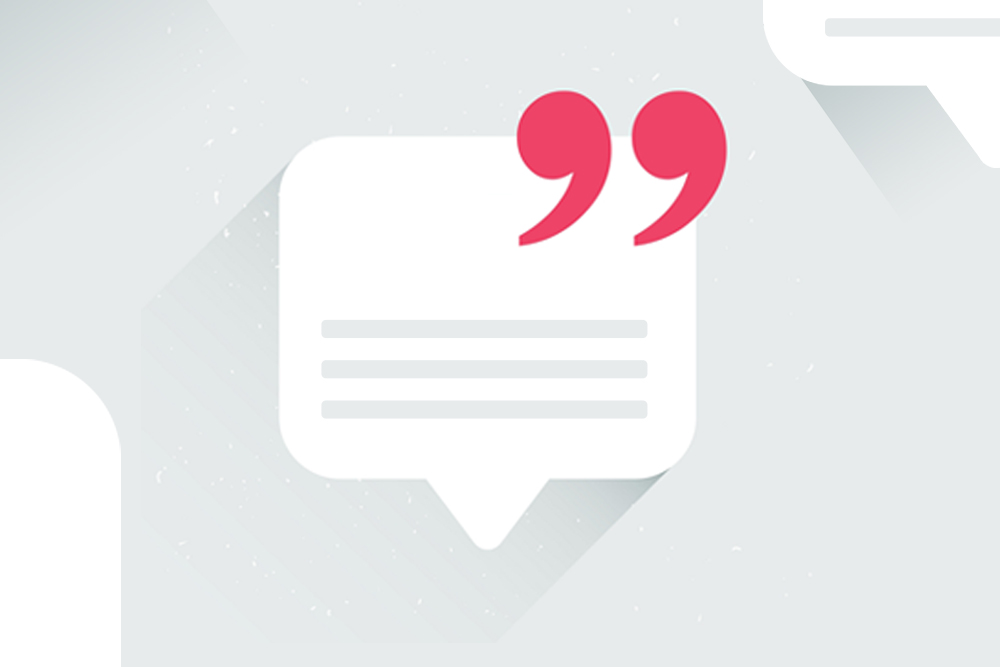